Born in Poland and raised in Germany after fleeing, the author discovered his fascination for the world's wildlife and the profession of taxidermist at a very early age. His path was thus preordained.
After his apprenticeship in Kassel and several years in Switzerland, he accepted a job offer from Tanzania in 1964. With a backpack he hitchhiked off. It began an unprecedented taxidermy career and an intensive time in various countries of East Africa - rich in adventurous safaris and hunting experiences. There he also found his great love and founded a family.
Till today he commutes back and forth between two "worlds" - the home in the Westerwald and the second home in Hermanus, South Africa.
He has recorded the story of his life from the beginning in letters to his parents. They are the basis of this book. 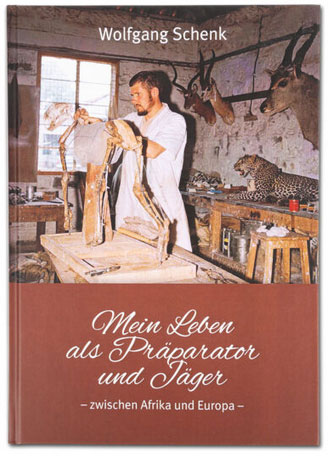